Rick Monday net worth: Rick Monday is an American former professional baseball player who has a net worth of $5 million. Rick Monday was born in Batesville, Arkansas in November 1945. He was a center fielder who batted and threw left handed. He made his Major League Baseball debut for the Kansas City Athletics in 1966.

Monday played for the Kansas City / Oakland Athletics from 1966 to 1971. He played for the Chicago Cubs from 1972 to 1976 and for the Los Angeles Dodgers from 1977 to 1984. During his career Rick Monday won the World Series with the Dodgers in 1981. He was an All-Star in 1968 and 1978. During his career he had 241 home runs and 775 runs batted in with a batting average of .264. He is remembered for saving the American flag from being burned during the American Bicentennial in Dodger Stadium. Monday had the game winning home run in the 1981 National League Championship Series and was also the first player selected at the inaugural 1965 MLB draft. 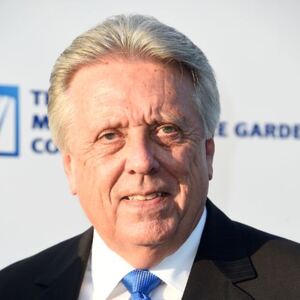