Rex Hudler net worth: Rex Hudler is an American baseball announcer and former professional baseball player who has a net worth of $1.5 million. Rex Hudler was born in Tempe, Arizona in September 1960. He was a utility player who batted and threw right handed. Hudler made his Major League Baseball debut for the New York Yankees in 1984. 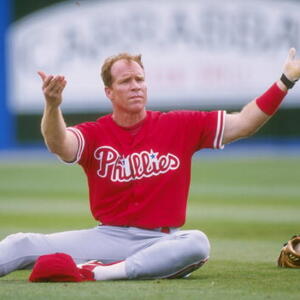