Rafael Novoa Net Worth: Rafael Novoa is a former American professional baseball player who has a net worth of $200 thousand. Born in New York, New York, in 1967, Rafael Novoa played college baseball at Villanova University, where he was honored during the 1987 Big East Conference tournament. After college, the San Francisco Giants selected him during the ninth round of the amateur draft in 1989.

That year, he pitched in the Class A System and later in the California Angels' farm system. He made his Major League Baseball debut for the Giants on July 31, 1990 when he was 22 years old. The team released him at the end of March in 1992. He eventually signed a free agent deal with the Milwaukee Brewers. He retired in 1993, pitching his final game for the Brewers on October 3, 1993. Novoa finished his career with no wins, four losses, a 5.06 ERA, and 31 strikeouts across about 74 total innings pitched. He gave up ten home runs. The left-handed pitcher appeared in a total of 22 games while in Major League Baseball, recording nine saves. In his five career at-bats, he scored one run with one hit, one run batted in, and one walk. He struck out twice. 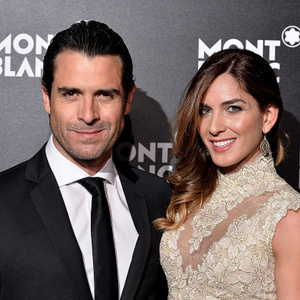