Paul Goldschmidt net worth and salary: Paul Goldschmidt is an American professional baseball player who has a net worth of $20 million. Paul Goldschmidt was born in Wilmington, Delaware in September 1987. He is a first baseman who bats and throws right handed. He won a championship while playing third base for The Woodlands High School.

Goldschmidt was drafted by the Los Angeles Dodgers in 2006 but attended Texas State University. He was drafted again by the Arizona Diamondbacks in the 2009 Major League Baseball draft. Paul Goldschmidt made his MLB debut for Arizona in 2011 and played there through 2018. He joined the St. Louis Cardinals in 2019. Goldschmidt was the National League RBI leader, home run leader, and Hank Aaron Award winner in 2013. He is a multiple time All-Star, Gold Glove Award winner, and Silver Slugger Award winner. Paul Goldschmidt also won a gold medal representing the United States at the 2017 World Baseball Classic. In 2019 he signed a five year deal with the Cardinals for $130 million. 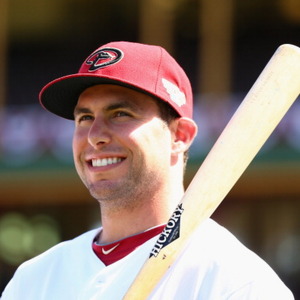