Orlando Hernandez was born in Villa Clara, Cuba in October 1965. "El Duque" was a pitcher who batted and threw right handed. He played for Industriales of Havana in the Cuban National Series and won the title in 1992 and 1996. Orlando competed internationally for Cuba and won Gold medals at the 1992 Summer Olympics, Baseball World Cups in 1988, 1990, and 1994, Intercontinental Cups in 1993 and 1995, Pan American Games in 1995, Central American and Caribbean Games in 1993, and Goodwill Games in 1990. He defected from Cuba in 1997 and entered the U.S. on a visa arranged by the New York Yankees who signed him to a four year deal worth $6.6 million. Hernandez made his Major League Baseball debut for the Yankees in 1998 and pitched there until 2002 and then again in 2004. He played for the Chicago White Sox in 2005, the Arizona Diamondbacks in 2006, and finished his career with the New York Mets from 2006 to 2007. El Duque was a four time World Series Champion with the Yankees. He was named the American League Championship Series MVP in 1999. 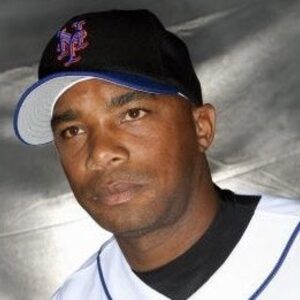