Orlando Cabrera net worth: Orlando Cabrera is a Colombian-American former professional baseball player who has a net worth of $25 million dollars. Orlando Cabrera was born in Cartagena, Colombia, and made his Major League debut with the Montreal Expos in 1997. He played for the team through 2004, and set the Expos record for the most home runs by a short stop ever, as well as finishing second in the league for short stops in batting average, slugging percentage, and runs batted in.

He was also a Gold Glove winner while with the Expos. He spent one season with the Boston Red Sox, but it proved to be an eventful one, as the Red Sox went on to win the World Series in 2004. He then spent the next two seasons with the Los Angeles Angels of Anaheim, where he received another Gold Glove honor, and then a season each with the Chicago White Sox, the Oakland Athletics, the Minnesota Twins, the Cincinnati Reds, the Cleveland Indians, and the San Francisco Giants. He officially retired in January of 2012. 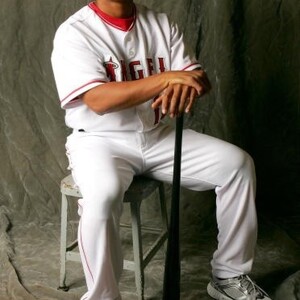