Omar Infante net worth: Omar Infante is a Venezuelan professional baseball player who has a net worth of $20 million. During his career, Omar earned a little over $40 million in salary alone. 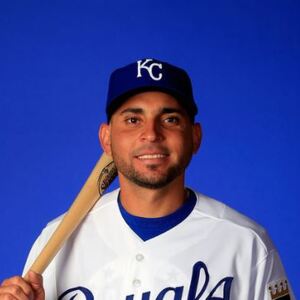