Oliver Perez Net Worth: Oliver Perez is a Mexican professional baseball player who has a net worth of $23 million. Oliver Perez was born in Culiacan, Sinaloa, Mexico in August 1981. He is a pitcher who bats and throws left handed. He was signed by the San Diego Padres as an amateur free agent in 1999 and played in the minor leagues before making his Major League Baseball debut for the San Diego in 2002. 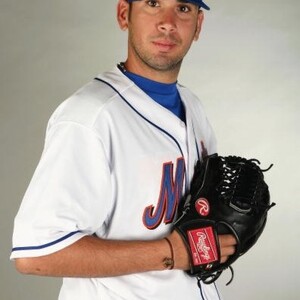