Nelson Cruz net worth: Nelson Cruz is a Dominican American professional baseball player who has a net worth of $40 million. Nelson Cruz was born in Las Matas de Santa Cruz, Monte Cristi, Dominican Republic in July 1980. He is a right fielder and designated hitter who bats and throws right handed. 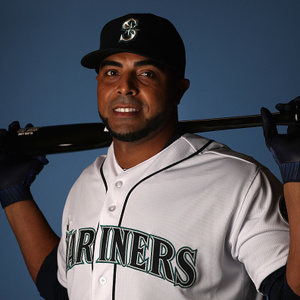