Mike Napoli net worth: Mike Napoli is an American former professional baseball player who has a net worth of $35 million. Mike Napoli was born in Hollywood, Florida in October 1981. He was a first baseman and catcher who batted and threw right handed. Napoli was drafted #500 overall in the 2000 Major League Baseball Draft by the Anaheim Angels. 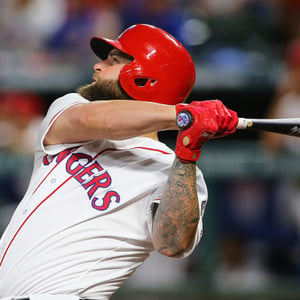