Michael Kopech net worth: Michael Kopech is an American professional baseball player who has a net worth of $800 thousand. Michael Kopech was born in Mount Pleasant, Texas in April 1996. He is a pitcher who bats and throws right handed. He played at Mount Pleasant High School and committed to the University of Arizona. Kopech was draft #33 overall in the 2014 MLB Draft by the Boston Red Sox and earned a $1.6 million signing bonus. He pitched in the Red Sox minor league system and was traded to the Chicago White Sox in 2016 where he pitched in their minor league system. Michael Kopech made his MLB debut for the Chicago White Sox in 2018 and only pitched two innings due to rain. Later that season it was announced that he would undergo Tommy John surgery putting him out for the 2018 and 2019 seasons. His MLB record before that was 1-1 with an ERA of 5.02 and 15 strikeouts.

In July 2019 Michael became engaged to actress Vanessa Morgan. He was previously romantically linked to reality star Brielle Biermann. Michael and Vanessa were married for less than a year. He filed for divorce in June 2020. A month later Vanessa revealed she was pregnant. 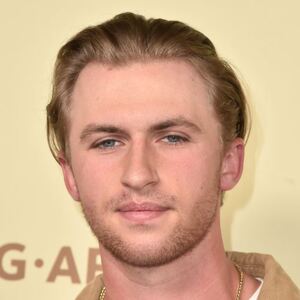