Michael Bourn Net Worth: Michael Bourn is an American professional baseball player who has a net worth of $34 million. Born in 1982 in Houston, Texas, Michael Bourn played college baseball on scholarship with the University of Houston. The Philadelphia Phillies drafted him during the fourth round of the 2003 MLB first-year player draft. 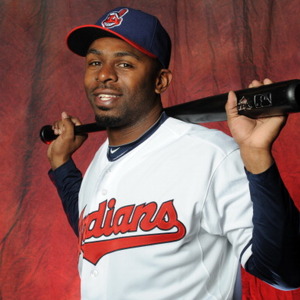