How much is Matt Morris Worth?

Matt Morris net worth: Matt Morris is an American former professional baseball player who has a net worth of $25 million dollars. Matt Morris was born in Middletown, New York, and was drafted by the St. Louis Cardinals in 1995. He spent the next two years polishing his pitching skills in the Minor Leagues, and made his Major League debut with the Cardinals in 1997. He finished his first season tied for second as Rookie of the Year. After recovering from Tommy John surgery, he went on to distinguish himself as an excellent pitcher while with the Cardinals. He hit his stride during the 2001 and 2002 seasons, and was an All-Star selection for both years, and the 2001 NL Comeback Player of the Year. He played for the Cardinals until 2005. He then signed with the San Francisco Giants, and played for the team until 2007. His time with the Giants was plagued by injuries, however, and he was traded to the Pittsburgh Pirates in 2007. He was released by the Pirates in April of 2008, and retired the same week. 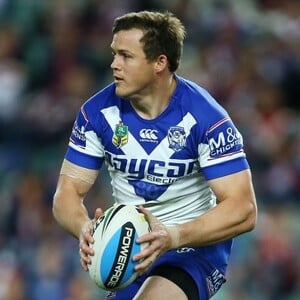