Matt Duffy net worth: Matt Duffy is an American professional baseball player who has a net worth of $3 million. Matt Duffy was born in Long Beach, California in January 1991. He is a shortstop who bats and throws right handed. Duffy played baseball at Lakewood High School and Long Beach State University. 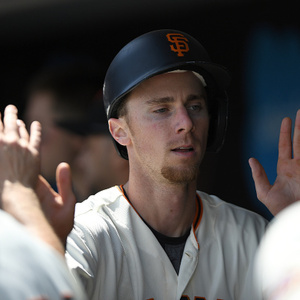