Matt Cain net worth and salary: Matt Cain is an American professional baseball player who has a net worth of $50 million dollars. Matt Cain was born in Dothan, Alabama, and grew up in Germantown, Tennessee. He was a highly successful pitcher in high school and was drafted by the San Francisco Giants after graduation. He began playing in the Minor Leagues as part of the Arizona League Giants. After playing with multiple Minor League teams between 2002 and 2005, it became clear that he was ready to move the Majors. He made his debut in August of 2005, becoming the second youngest player in the league at that time, at age 20. He has since played very successfully for the San Francisco Giants and is a 3-Time All Star, and a 2-Time World Champion with the team. On June 13, 2012, he pitched a perfect game against the Houston Astros. It was the first perfect game in the San Francisco Giants history, and June 13 was subsequently named "Matt Cain Day", by San Francisco's mayor. 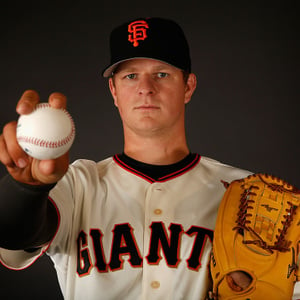