Marquis Grissom Net Worth: Marquis Grissom is a former American professional baseball player who has a net worth of $22 million. Marquis Grissom was born in 1967 in Atlanta, Georgia, and played college baseball at Florida A&M University. The Montreal Expos drafted him with the 76th overall pick during the third round of the 1998 Major League Baseball draft.

He made his pro debut a year later on August 22, 1989 with the Expos. Grissom played in Montreal until 1994 when he joined his hometown Atlanta Braves until 1996. Grissom went on to play with the Cleveland Indians in 1997, the Milwaukee Brewers from 1998 until 2000, the Los Angeles Dodgers from 2001 until 2002, and the San Francisco Giants from 2003 until 2005. He subsequently retired from pro baseball. 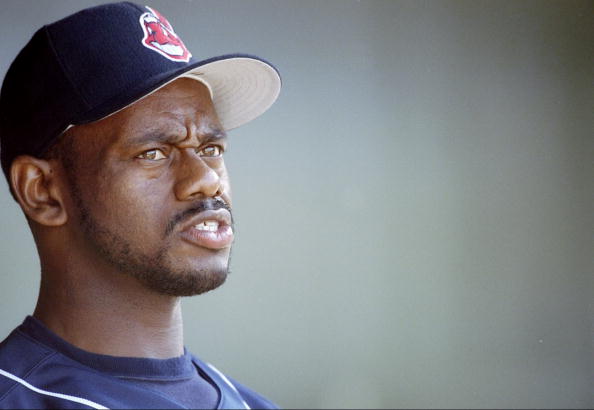 Grissom finished his career with a .272 batting average, 227 home runs, 967 runs batted in, and more than 400 stolen bases. The right-handed batter and thrower played center field. Following his 2006 retirement after close to two decades in the league, Grissom picked up a job as the first base coach for the Washington Nationals during the 2009 MLB season. He won one World Series championship as a player with the Braves in 1995. Grissom is a two-time MLB All-Star (1993, 1994) and a four-time Gold Glove Award winner (1993, 1994, 1995, 1996). He was named MVP of the 1997 ALCS while with the Indians. 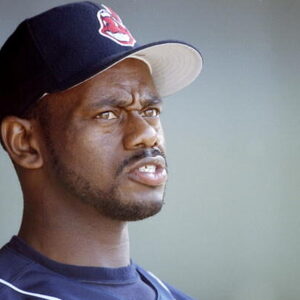