Manny Machado net worth: Manny Machado is a Dominican American professional baseball player who has a net worth of $50 million. Manny Machado was born in Hialeah, Florida in July 1992. He is a third baseman and shortstop who bats and throws right handed. He was drafted #3 overall in the 2010 Major League Baseball Draft by the Baltimore Orioles and made his MLB debut in 2012. 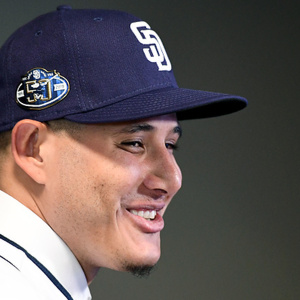