Lou Piniella net worth and salary: Lou Piniella is a former professional baseball player who has a net worth of $22 million. Born in Tampa, Florida, Lou Piniella played baseball during his elementary, high school, and college years. He was an All-American while in college and was subsequently signed by the Cleveland Indians in 1962.

He was then drafted by the Washington Senators and traded to the Baltimore Orioles. He finally played his first major league game for the Orioles in 1964. He played for the Indians again from 1966-1968, and was then traded to the Kansas City Royals. He remained with the Royals until 1973. During his time with the Royals, he was named Rookie of the Year and was chosen to play in the All-Star Game in 1972. He was traded to the New York Yankees in 1974 and remained with them until 1984. After retiring from professional play, he began serving as a manager. He has since managed the New York Yankees, the Cincinnati Reds, the Seattle Mariners, the Tampa Bay Rays, and the Chicago Cubs. He is currently serving as a consultant for the San Francisco Giants. 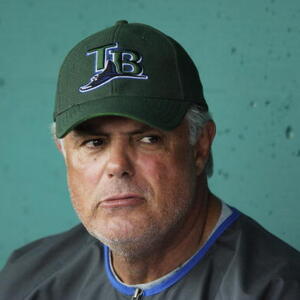