What is Kevin Youkilis' Net Worth? 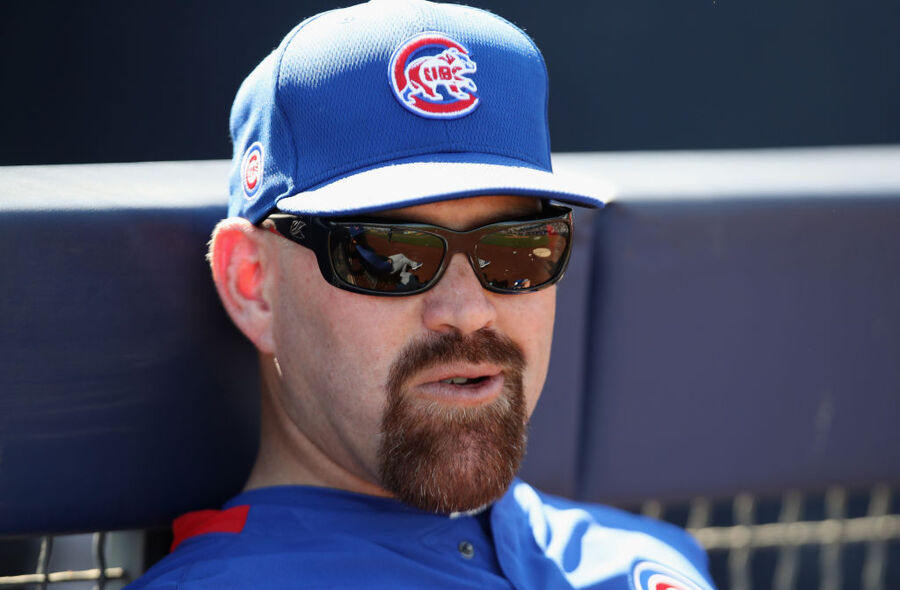 Youkilis' MLB career stats through then include a .251 batting average, 150 home runs, and 618 runs bated in. Youkilis is heavily involved in several charities, including organizations that work with Jewish children. He held a wedding ceremony with Enza Sambataro in Mexico in 2008, though the pair did not formalize their marriage; they broke up two years later. Youkilis later married NFL quarterback Tom Brady's sister, Julie. The 2003 book Moneyball: The Art of Winning an Unfair Game by Michael Lewis is where Youkilis earned the nickname "the Greek God of Walks," a nickname which ended up following him throughout the rest of his career. He reportedly disliked the nickname, but once when asked about it he replied, "It's better than being 'the Greek God of Illegitimate Children.'" 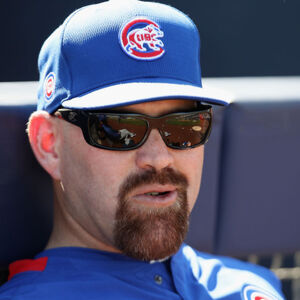