Kevin Millar net worth: Kevin Millar is an American baseball analyst and former professional baseball player who has a net worth of $10 million. Kevin Millar was born in Los Angeles, California in September 1971. He was a first baseman and outfielder who batted and threw right handed. Millar played for University High School and Lamar University.

He made his MLB debut for the Florida Marlins in 1998 and played for the team from 1998 to 2002. Millar technically made his debut as a replacement player during the 1994-95 MLB strike, so he was barred from membership in the Major League Baseball Players Association. He played for the Boston Red Sox from 2003 to 2005, the Baltimore Orioles from 2006 to 2008, and the Toronto Blue Jays in 2009. In 2004 he won a World Series championship with the Red Sox. After retiring he joined the MLB Network and co-hosts the TV series Intentional Talk. 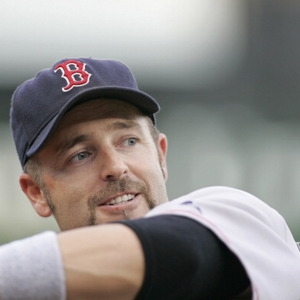