Kenny Lofton Net Worth: Kenny Lofton is a former American professional baseball player who has a net worth of $25 million. Kenny Lofton was born in East Chicago, Indiana, in 1967, and played basketball at the University of Arizona on a scholarship. He helped guide the Wildcats to a Final Four appearance; baseball was not on Lofton's radar screen until he joined the team as a junior in college. 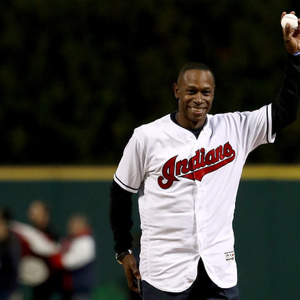