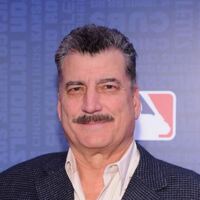 What is Keith Hernandez's Net Worth and Salary?

Keith Hernandez is an American former professional baseball player and current baseball analyst for Mets' telecasts who has a net worth of $16 million. Hernandez became a well-known fixture of the MLB after a long career with several notable teams, including the St. Louis Cardinals and the New York Mets. He reached a number of significant achievements during his playing years, including five All-Star titles, one MVP award, and two World Series titles. In addition, he won Golden Glove awards in 11 consecutive seasons, which is more than any other first baseman in history.

Hernandez gained a reputation as a contact hitter with a solid level of hitting productivity, and his career rates were well above the league average. He was also known for his defensive work, which led to his incredible number of Golden Glove awards. Today, he is considered by many experts to be the best defensive player at first base in the history of baseball.

After retiring in the early 90s, Keith gravitated towards a successful broadcasting career. Today, baseball fans know him as a television broadcaster for SportsNet and WPIX, mostly covering Mets games. He is also a studio analyst for MLB on Fox, a position he has held since 2017.

During his baseball career, Keith Hernandez earned around $17 million in salary alone. After adjusting for inflation, that's the same as around $40 million in today's dollars.

Keith Hernandez was born on October 20th of 1953 in San Francisco, California. Due to his surname, many people incorrectly assume that Keith is Mexican. In actual fact, he is of Castillan Spanish and British heritage. Raised in Pacifica and Millbrae, Keith attended two high schools during his youth and excelled athletically in both institutions. He quickly proved his potential as a future baseball star, and he played alongside future MLB pitcher Bob McClure.

Despite his potential, Keith was prone to what his coaches described as "attitude problems." A single argument with a coach led to him refusing to play for his entire senior year, but he was able to continue his baseball career without issue after graduating. He attended the College of San Mateo and played for the school team before being drafted by the St. Louis Cardinals.

After being drafted as a youngster by the Cardinals in 1971, Keith made his professional debut in the minor leagues with the Tulsa Oilers. While playing for this Cardinals Affiliate, he posted a .333 batting average with five home runs. His batting average steadily increased until he made his major league debut against the San Francisco Giants in 1974. It was clear that Hernandez would play a major role in the team's future.

In 1975, he played partly for the Tulsa Oilers and partly for the Cardinals. Although his batting average improved over the years, his defensive capabilities were always his best strength. He won his first of many Golden Gloves in 1978. That being said, his batting average rose to an impressive .344 in 1979, a feat that saw him lead the league. That year, he shared the MVP award with Willie Stargel. It was the fist and only time in history that two players had received the exact same number of points from the Baseball Writers' Association of America.

Hernandez never let his batting average slip below .300 from that point onwards, and he helped the Cardinals win the World Series in 1982. Unfortunately, his time at St. Louis would come to a close not long afterward. Keith and the management staff had multiple arguments over the years, with manager Whitey Herzog even calling referring to him as a "cancer" to the rest of the team. Hernandez later admitted that his excessive cocaine use was probably the reason for his eventual dismissal, and he even stated that he had played a game while under the influence of the drug. 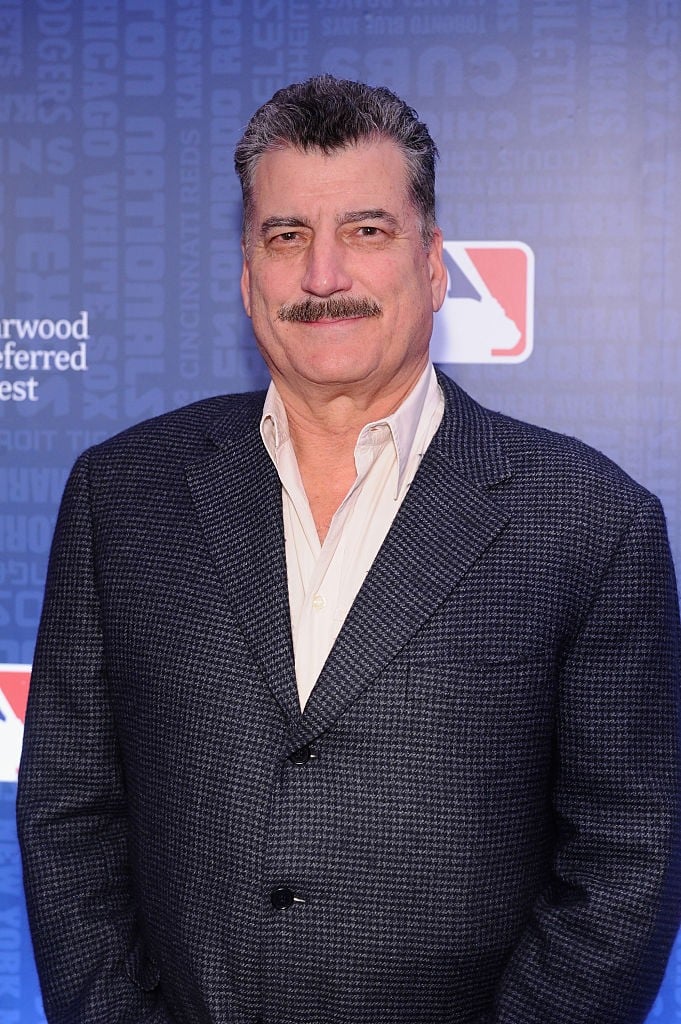 After being traded to the Mets, Keith allegedly stopped using cocaine. The team was in dire straits when he arrived, and he pledged to prove his critics wrong and achieve great things in New York. He eventually established himself as team captain and led several young players towards greater heights. It was during his time with the Mets that he consolidated his reputation as the greatest first baseman that ever lived. Teams were almost instantly demoralized when playing against the Mets, especially due to Keith's insane ability to defend against bunts.

However, in 1985 Hernandez's reputation for cocaine abuse caught up with him. After a drug dealer was tried in Pittsburgh, Keith was among seven players who had been implicated in the use and distribution of cocaine. Hernandez was subsequently suspended for an entire season, but the sentence was commuted after he agreed to donate ten percent of his salary to drug abuse programs. Keith later stated that he never distributed cocaine, and he only ever used it recreationally.

In 1986, Hernandez claimed his second World Series title alongside the Mets. In 1988, he won his last Golden Glove award. That year, the Mets narrowly missed out on claiming another World Series title, and it was clear that Keith's career was coming to a close. His batting average fell considerably over the next few years, and his contract was not extended by the Mets in 1989. He ended his career with a single season for the Cleveland Indians, retiring after an injury-ridden season in 1990.

After retiring, Hernandez pursued a successful entertainment career. He has appeared in shows like "Seinfeld," "Law & Order," and "Ghostwriter." He also appeared in movies such as "The Scout" and "The Yards."

In 1992 Keith had a memorable two-episode arc on the sitcom "Seinfeld." Technically the one-hour episode, which was titled "The Boyfriend," originally aired in two parts, in series episodes #34 and #35. On DVD and streaming the episode airs as one. In syndication it airs as two. In later years, Jerry Seinfeld has described this episode as his favorite from the series.

In 2018, Keith posted a photo of a royalty check he received for his famous "Seinfeld" episode. In an interview Keith revealed he still earns around $3,000 per year in syndication royalties from "Seinfeld".