Justin Upton net worth and salary: Justin Upton is an American professional baseball player who has a net worth of $40 million. Justin Upton was born in Norfolk, Virginia in August 1987. He is an outfielder who bats and throws right handed. Upton won the AFLAC National High School Player of the Year Award at Great Bridge High School. 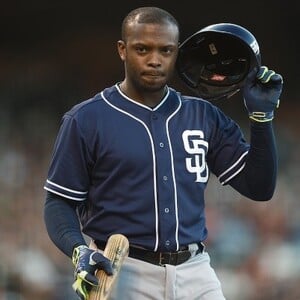