Morneau made his major league debut for the Twins in June 2003 where he played until 2013. In 2008 he signed a six year deal with the Twins worth $80 million. Justin was traded to the Pittsburgh Pirates in 2013. Later that year he signed a two year $14 million contract with the Colorado Rockies. Morneau was a four time All-Star from 2007 to 2010. He was named American League MVP in 2006. He is a two time Silver Slugger Award winner as well as a two time Tip O'Neill Award winner. Morneau has participated in the Home Run Derby twice, winning the competition in 2008. In 2008 he also finished as runner-up in MVP voting. Morneau has represented Canada at the World Baseball Classic in 2006, 209, and 2013. He established the Justin Morneau Foundation to support underprivileged communities where he has lived. 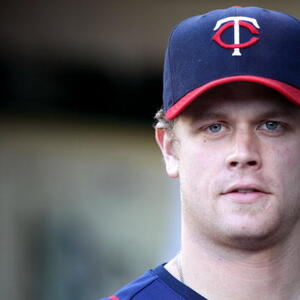