Julio Lugo net worth: Julio Lugo is a Dominican retired professional baseball infielder who has a net worth of $20 million. Julio Lugo was born in Barahona, Dominican Republic in 1975 and moved to the U.S. when he was a child. Julio Lugo attended high school in Brooklyn at Fort Hamilton High School and college baseball at Connors State College in Warner, Oklahoma. 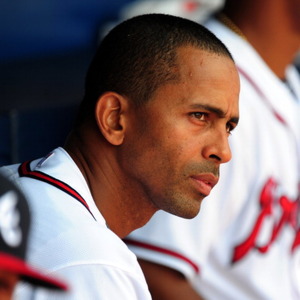