Josh Willingham net worth: Josh Willingham is an American professional baseball player who has a net worth of $15 million. Josh Willingham was born in Florence, Alabama in February 1979. He is a left fielder and first baseman who bats and throws right handed. Josh played high school baseball and basketball at Mars Hill Bible School.

He attended the University of North Alabama where he played shortstop. For UNA Willingham was a two time All-Gulf South Conference selection and a two time American Baseball Coaches Association All American. He was drafted by the Florida Marlins in the 17th Round of the 2000 Major League Baseball Draft. After playing in the minors Willingham made his MLB debut in 2004 for Florida and played there through 2008. That year Josh was traded to the Washington Nationals where he played through the 2010 season. That year he was again traded to the Oakland Athletics where he played in 2011. He next signed a three year deal worth $21 million with the Minnesota Twins where he played from 2012 to 2014. In August 2014 Willingham was traded to the Kansas City. He made the announcement that he would be retiring following the 2014 season. In July 2009 Willingham hit two grand slams in one game. He won the Catfish Hunter Award in 2011 and a Silver Slugger Award in 2012. He has been a two time Player of the Week. 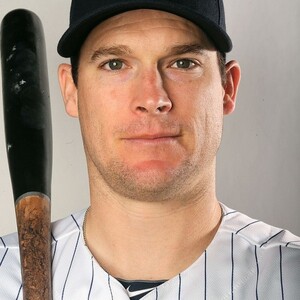