Jose Contreras played for the Pittsburgh Pirates from 1997-1999, the Tampa Bay Devil Rays from 1999-2001, the Arizona Diamondbacks in 2002, the Cincinnati Reds from 2002-2003, the Oakland Athletics in 2003, the Anaheim Angels in 2004, the Washington Nationals from 2006-2006, the Seattle Mariners in 2007, the Kansas City Royals from 2008-2010, and the San Francisco Giants in 2010. Jose Guillen was implicated in a 2010 investigation of shipments of human growth hormone (HGH) by the MLB who instructed the San Francisco Giants to leave him off their post-season roster. On November 14, 2010, the DEA intercepted a package bound for Guillen containing 50 HGH syringes. Jose Guillen's last MLB appearance was on October 3, 2010 for the San Francisco Giants. 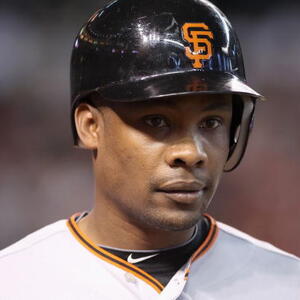