Jon Lester net worth and salary: Jon Lester is an American professional baseball player who has a net worth of $50 million. Jon Lester was born in Tacoma, Washington in January 1984. He is a starting pitcher who bats and throws left handed. Lester played at Bellarmine Preparatory School and was a three time MVP and three time All-Area selection. 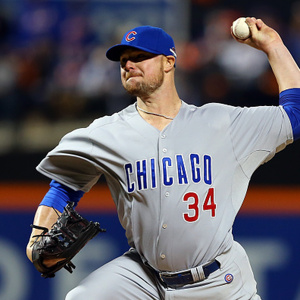