John Sterling net worth: John Sterling is an American sportscaster who has a net worth of $2 million. John Sterling was born in July 1938 and grew on Manhattan's Upper East Side in New York. Sterling is best known for being the radio play-by-play announcer for Major League Baseball's New York Yankees.

He has been announcing games since 1989 and has not missed a game in that time. Sterling started out his career as a play-by-play announcer for the Baltimore Bullets during the 1970-71 NBA season. From 1971 to 1978 he did play-by-play for the Morgan State University football program. He has worked as a radio talk show host on WMCA and has been the radio voice of the WHA's New York Raiders, WFL's New York Stars, and NHL's New York Islanders. He has also called games for the New Jersey Nets of the NBA. He started calling Yankees games in 1989 on WABC radio and now does so for WFAN radio. He is well known for his catchphrase "Ballgame over! Yankees win! Theeeeeeee Yankees win!". In January 2015 Sterling became displaced after a fire destroyed the Avalon at Edgewater building that he lived in. 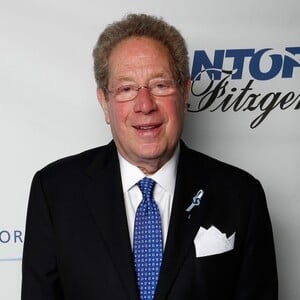