John Olerud Net Worth: John Olerud is a former American professional baseball player who has a net worth of $34 million. Born in Seattle, Washington, in 1968, John Olerud played college baseball at first base at Washington State University. He suffered a brain aneurysm in college, but continued playing during the 1989 season and earned Pac-10 North All-League Designated Hitter honors. 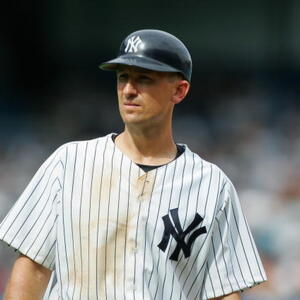