Joel Zumaya net worth: Joel Zumaya is an American former professional baseball player who has a net worth of $5 million. Joel Zumaya was born in Chula Vista, California in November 1984. He was a pitcher who batted and threw right handed. Zumaya was drafted in the 11th round of the 2002 Major League Baseball Draft by the Detroit Tigers.

He made his MLB debut for the Tigers in 2006 and played for Detroit his entire career in 2010. Zumaya finished his career with a record of 13 – 12 with 210 strikeouts and an ERA of 3.05. He was best known for his record breaking fastballs. Zumaya agreed to a one year deal with the Minnesota Twins in 2012 but became injured and required Tommy John surgery. 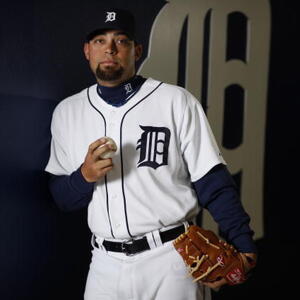