Joe Torre net worth: Joe Torre is an American baseball player, manager, and executive who has a net worth of $60 million. Joe Torre first became famous for his time as a baseball player Milwaukee/Atlanta Braves, the New York Mets, and St. Louis Cardinals. He is also a very well known baseball team manager.

Joseph Paul Torre was born in Brooklyn, New York in July 1940. He played catcher, first baseman, and third baseman for the New York Mets, St. Louis Cardinals, and Milwaukee/Atlanta Braves. During his career her was an All-Star nine times and 1971 National League MVP. He won a Gold Glove in 1965 and was the NL batting champion and RBI champion in 1971. Torre retired as a player in 1977 and went on to manage all three teams he played for. He was best known as the manager of the New York Yankees from 1996 to 2007. Every year Torre managed the team they made the playoffs and ten times they won the American League East. He managed the Yankees to four World Series titles and six American League pennants. He currently ranks as fifth all-time for most wins as a manager with 2,326. He finished his coaching career with the Los Angeles Dodgers in from 2008 to 2010 before taking a position as MLB's Executive Vice President of Baseball Operations in 2011. He managed the United States in the 2013 World Baseball Classic. He was named the best manager of the decade by both Sports Illustrated and Sporting News. He was elected into the Baseball Hall of Fame and had his #6 retired by the Yankees in 2014. 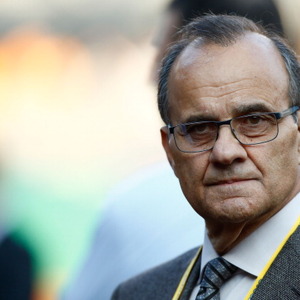