Joe Nathan net worth: Joe Nathan is an American professional baseball pitcher who has a net worth of $30 million. Joe Nathan was born in Houston, Texas in 1974, but grew up in New York State, where he graduated from Pine Bush High School in Pine Bush, New York in 1992. He played NCAA baseball at Stony Brook University, where he made the transition from the shortstop position he played in high school to pitcher.

Joe Nathan was the 159th overall pick in the Major League draft by the San Francisco Giants in 1995. While in the minor leagues, Joe Nathan switched up between rotation spots and the bullpen. Joe Nathan spent a few years splitting time in the minor and major leagues before he had a breakout season as the Giants' setup man in 2003. Joe Nathan has played for three Major League teams since 1999: the San Francisco Giants from 1999-2003, the Minnesota Twins from 2004-2009 and then again in 2011, and the Texas Rangers from 2012-2013. Joe Nathan is a six time All-Star earning honors in 2004, 2005, 2008, 2009, 2012, and 2013. Joe Nathan, his wife Lisa and their children live in Knoxville, Tennessee during the offseason. 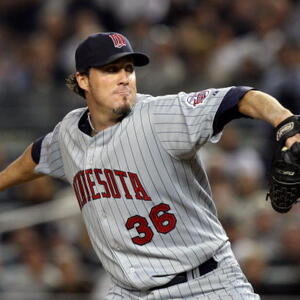