Joe Morgan net worth: Joe Morgan is an American former professional baseball player who has a net worth of $6 million. Joe Morgan was born in Bonham, Texas in September 1943. He was a second baseman who batted left and threw right handed. Morgan was a standout at Castlemont High School and was signed as an amateur free agent by the Houston Colt .45s in 1962.

He made his MLB debut for Houston in 1963 and played for the Colt .45s/Astros from 1963 to 1971. Morgan played for the Cincinnati Reds from 1972 to 1979 and the Houston Astros again in 1980. He played for the San Francisco Giants from 1981 to 1982, the Philadelphia Phillies in 1983, and the Oakland Athletics in 1984. During his career Morgan won two World Series championships with the Reds in 1975 and 1976. He was a 10 time All-Star and two time National League MVP. Morgan won five Gold Globe Awards and a Silver Slugger Award. He was the MLB All-Star Game MVP in 1972 and the NL Comeback Player of the Year in 1982. His #8 was retired by the Cincinnati Reds and Morgan was a first ballot National Baseball Hall of Famer in 1990. He worked as a baseball broadcaster for ESPN and hosts a nationally syndicated radio show as well as serving as a special adviser to the Reds. 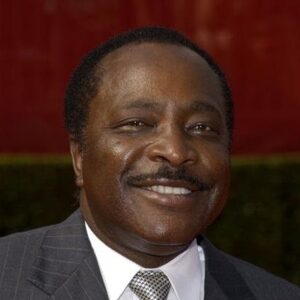