Joe Carter net worth: Joe Carter is an American former professional baseball player who has a net worth of $20 million. Joe Carter was born in Oklahoma City, Oklahoma in March 1960. He was an outfielder and first baseman who batted and threw right handed. Carter played at Wichita State university and was drafted #2 overall by the Chicago Cubs in the 1981 Major League Baseball draft. 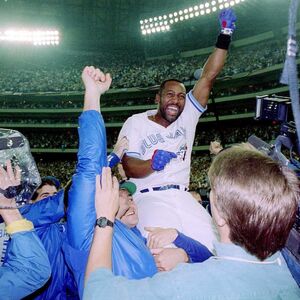