He played in the Rangers' minor leagues system in 2007 before being called back up in 2008 where he played until 2010. Arias was traded to the New York Mets in 2010. He signed with the San Francisco Giants in 2011 and started playing for them in 2012. Arias won a World Series Championship while playing for the Giants in 2012. During his career through the 2014 season Joaquin Arias has hit six home runs and has 91 runs batted in with a batting average of .269. 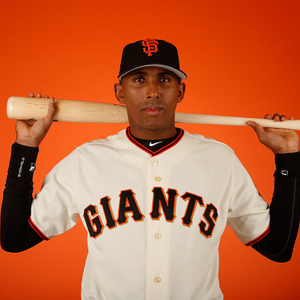