Jim Bouton net worth: Jim Bouton was an American former professional baseball player who had a net worth of $40 million at the time of his death in 2019. Jim Bouton was born in Newark, New Jersey in March 1939. He was a pitcher who batted and threw right handed. Bouton made his Major League Baseball debut for the New York Yankees in 1962 and played for the Yankees until 1968. He played for the Seattle Pilots in 1969, the Houston Astros from 1969 to 1970, and the Atlanta Braves in 1978. Bouton won a World Series championship in 1962 with the Yankees and was an All-Star in 1963.

Outside of baseball Jim Bouton was the co-creator of the gum product Big League Chew. Big League Chew peaked in popularity in the 1980s and 1990s. It arguably saved many lives by giving players and youngsters an alternative to chewing tobacco. He was also a best-selling author, actor and sportscaster. He authored the books "Ball Four", "I'm Glad You Didn't Take It Personally", "I Managed Good, But Boy Did They Play Bad", "Foul Ball", and "Strike Zone". His book "Ball Four" is considered one of the best sports books of all time. Time Magazine called it one of the 100 best non-fiction books of all time.

Unfortunately Jim Bouton died on July 10, 2019 at the age of 80 following a battle with dementia-related brain disease. 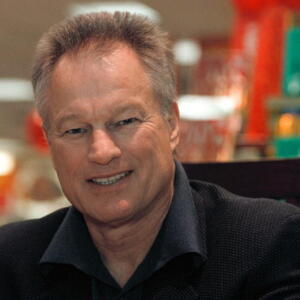