Jeff Kent net worth: Jeff Kent is an American retired professional baseball player who has a net worth of $40 million dollars. Born in Bellflower, California, Jeff Kent played for the UC Berkeley baseball team, and was subsequently drafted to the Toronto Blue Jays in 1989. He played for their minor league squad until 1992, and was then invited to join the major league team.

He was quickly traded to the New York Mets, where he played well, but was not popular with his teammates and earned a reputation for being difficult. He was traded to the Cleveland Indians in 1996, and then almost immediately traded again, finding himself with the San Francisco Giants alongside Barry Bonds. He clicked with the Giants, and played exceptionally well over the course of his time with the team. He was named to the All-Star team three times while with San Francisco, and won the Silver Slugger Award three times while with the team, as well. His relationship with teammates and management eventually soured, however, and he moved on to the Houston Astros, and then to the Los Angeles Dodgers. He holds the record for the most home runs ever hit by a second baseman, and won the Silver Slugger Award one more time, and was named to the All-Star team two more times, before his retirement in 2008. 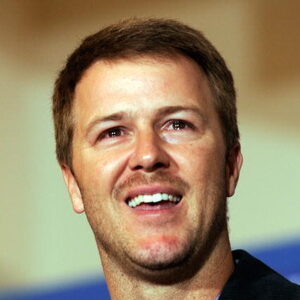