Gary Matthews Jr. is a former American baseball player who has a net worth of $25 million. Born on August 25, 1974 in San Francisco, California, Matthews was an outfielder and switch hitter who made his Major League Baseball debut with the San Diego Padres on June 4, 1999. With an accumulated batting average of .257, 108 home run, and 484 runs batted in, Matthews was a smaller figure in among his colleagues.

Following the San Diego Padres, Matthews played for the Chicago Cubs from 2000 to 2001, the Pittsburgh Pirates in 2001, the New York Mets in 2002, the Baltimore Orioles from 2002 to 2003, returned to the San Diego Padres in 2003, moved on to the Texas Rangers from 2004 to 2006, the Anaheim Angels from 2007 to 2009, and back to the New York Mets in 2010. He was named an MLB All-star in 2006 and was the Wampum Willy Award Winner in 2007. Despite his minimal activity in the league, there was a rather large investigation of Matthews in 2007, which focused on rumored usage of human growth hormones. Matthews was let off with a warning and continued on to hit eight home runs in the 2008 season. 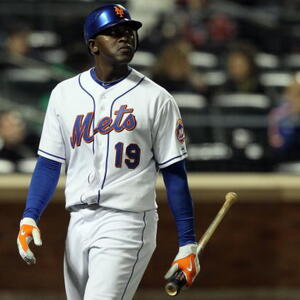