What is Esteban Loaiza's Net North?

Esteban Loaiza is a retired Mexican-born professional baseball player who has a net worth of $5 million. Esteban played in Major League Baseball from 1995 to 2008. During his career Esteban earned $44 million from salary alone during his time in MLB. He earned additional millions from endorsements. Unfortunately he has experienced some legal troubles over the years, including a 2018 arrest on charges of drug trafficking.

Esteban Loaiza was born December 31, 1971 in Tijuana, Mexico. Loaiza was signed by the Pittsburgh Pirates as an undrafted free agent on March 21, 1991. With the Gulf Coast Pirates, an affiliate rookie level minor league affiliate of the Pittsburg Pirates, he started five games in 1991, finishing with a 5–1 record and a 2.26 ERA. Loaiza moved through the Pirates farm system with stops at Augusta (class A – 1992), Salem (class A – 1993) and Carolina (class AA – 1993-1994). He also played for the Mexico City Red Devils of the Mexican Summer League during the 1993 season. He also played with the Mexicali Aguilas of the Liga Mexicana Del Pacifico. 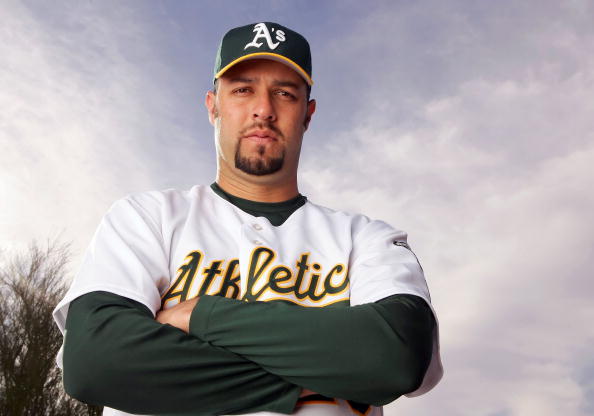 Loaiza had some legal troubles in June of 2006 when he was pulled over by police who clocked his Ferrari at 120 mph on a California freeway near San Lorenzo. He then failed a sobriety test and appeared in court on July 14, 2006. After the incident, GM Billy Beane banned alcohol in both the home and visitor clubhouse, citing liability issues. Loaiza was married to the singer Jenni Rivera, and is the former brother-in-law of Lupillo Rivera. The divorce papers were filed on Monday, October 1, 2012. Rivera died shortly thereafter on December 9, 2012 when her private plane crashed just before the divorce was finalized.

In February 2018, Esteban was arrested in Southern California on suspicions of drug trafficking. He was found carrying nearly 50 pounds of cocaine and heroin that were reportedly packed for transportation and sale. In March 2019 Esteban was sentenced to three years in Federal prison. 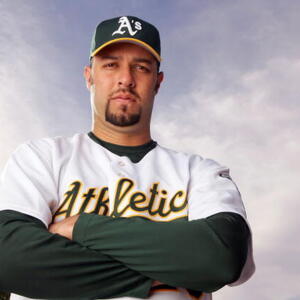