Eric Gagne is a former Major League baseball player who has a net worth of $20 million. Eric Gagne acquired his net worth mainly as a relief pitcher for Los Angeles Dodgers, Texas Rangers, Boston Red Sox and Milwaukee Brewers. As a star pitcher at college, Gagne was chosen by Chicago White Sox for the 30th-round draft game in 1994.

The following year, Gagne joined Los Angeles Dodgers as an amateur free agent. In 1999, Gagne made his major league debut as a starting pitcher. By the 2002 season, Gagne was a relief pitcher, becoming a National League leading relief pitcher. Gagne also went on to win the Rolaids Relief Man of the Year Awards and became the first relief pitcher in 11 years to win the Cy Young Award. In 2006, Gagne signed a year's contract (worth $6 million) with Texas Rangers. Due to several injuries, his performance suffered and was placed on the disabled list. The following season, Gagne was traded to Boston Red Sox and served as a start-up man, performing in play-offs and often leading the team to victory. After signing to Milwaukee Brewers, Quebec Captiales and a comeback with the Dodgers, Gagne became a pitching coach for France National Baseball team for 2013 World Baseball Classic qualifiers in 2012- however the team didn't qualify. In 2007, it was revealed that Gagne was a user of the enhancing drug HRH. 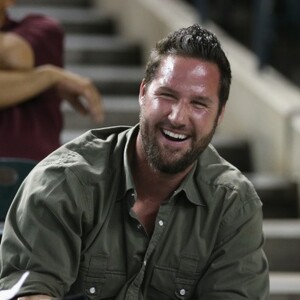