Henson was a quarterback who attended the University of Michigan. In 2000 he was Honorable mention All-Big Ten. Henson was drafted #97 by the New York Yankees in the 1998 Major League Baseball Draft. Henson signed a six year deal worth $17 million with the Yankees. He played for the Yankees from 2002 to 2003 and only had 1 hit and 3 RBI as a third baseman. Henson was drafted #192 by the Dallas Cowboys in the 2003 NFL Draft. He played for the Houston Texans in 2003 and for the Cowboys from 2004 to 2005 before finishing his career with the Detroit Lions in 2008. He also played for the Rhein Fire of the NFL Europe league. 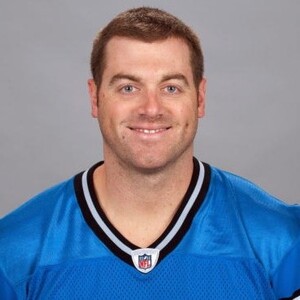