David Wells net worth: David Wells is an American professional baseball player who has a net worth of $20 million dollars. David Wells was born in Torrance, California, and attended Point Loma High School, where he spent all of his time focused on athletics. He began playing for the Toronto Blue Jays in 1987 as relief pitcher, and was with the team when they won the 1992 World Series.

In 1993, he began playing for the Detroit Tigers, and became starting pitcher. He had a breakout year in 1995. For the next few years, he bounced around pitching briefly for the Cincinnati Reds, the Baltimore Orioles, and then posting two banner seasons with the New York Yankees. He pitched the 15th perfect game in MLB history while with the Yankees. He was named the ALCS MVP in 1998. He played for the Chicago White Sox, the Yankees again, the Padres, the Red Sox, the Padres again, and finally the Dodgers, before unofficially retiring in 2008. 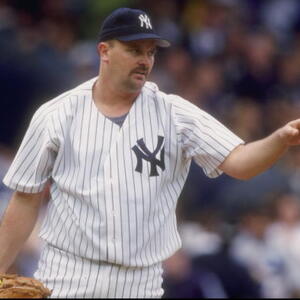