David Murphy net worth: David Murphy is an American professional baseball player who has a net worth of $5 million. David Murphy was born in Houston, Texas in October 1981. He is an outfielder who bats and throws left handed. Murphy played at Klein High School and was a USA Today High School All-America Honorable Mention.

He played at Baylor University and for the Wareham Gatemen in the Cape Cod Baseball League. Murphy was drafted by the Boston Red Sox in the 2003 MLB Draft and mad his MLB debut for the Sox in 2006. He played for Boston from 2006 to 2007 and then for the Texas Rangers from 2007 to 2013. Murphy played for the Cleveland Indians from 2014 to 2015 and then was traded to the Los Angeles Angels of Anaheim in 2015. In 2008 he was named a Topps All-Star Rookie Outfielder. In 2013 he signed a two year deal with the Indians for $12 million. 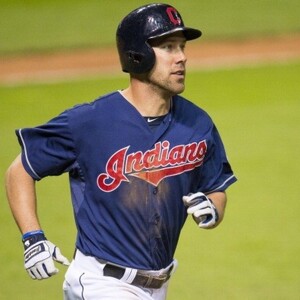