David Cone Net Worth: David Cone is a former American professional baseball payer who has a net worth of $33 million. Perhaps most famous for this time pitching for the Yankees, David earned around $67 million during his career which spanned from 1986 to 2001. David became the highest-paid baseball player in the league after he signed a three-year $18 million contract with the Royals in 1993. That contract alone is worth around $33 million in today's money after adjusting for inflation. 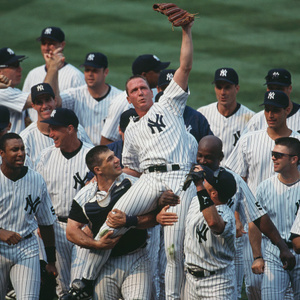