What is Darryl Strawberry's Net Worth and Salary?

Darryl Strawberry is a retired American professional baseball player who has a net worth of $1.5 million. After a career that spanned 17 seasons, Darryl Strawberry established himself as a tremendous slugger who could regularly hit home runs. He helped the New York Mets win a World Series and later led the Yankees to three World Series championships. Strawberry was voted to the All-Star Game for eight years in a row.

While popular, Strawberry was no stranger to controversy during his career. He was suspended for substance abuse no fewer than three times during the MLB. In 2009, he provided fans with a detailed look into his career with a memoir called Straw: Finding My Way.

Darryl Strawberry was born on March 12th of 1962 in Los Angeles, California. Raised in an athletic family, Darryl played baseball during high school alongside his brother Michael, who would also become a professional baseball player in the MLB. Darryl's father was verbally and physically abusive to him, and he later stated that this mistreatment was one of the factors that drove him towards alcohol and drug abuse.

In 1980, Darryl Strawberry was the first overall pick in the MLB draft, and he joined the New York Mets. By 1983, Strawberry had reached the major league level with the Mets and was named Rookie of the Year with excellent performances. In 1984, he was voted into the All-Star Game for the first time.

From 1984 to 1990, Strawberry led the Mets to one of their best-ever periods, and they routinely finished first or second in the league. However, Strawberry was at the heart of many internal conflicts within the team behind the scenes. By 1989, Strawberry's form began to dip after a long period of hitting numerous home runs per season.

While Strawberry's form improved in 1990, he finished the year by signing a new contract with the Los Angeles Dodgers as a free agent. The five-year contract was worth $22.25 million, which is roughly equivalent to $43.65 million in today's money. However, Strawberry's next two seasons with the Dodgers were hampered by injuries. His performance continued to decline over the next few years, and in 1994 he was released by the Dodgers and signed by the San Francisco Giants.

His comeback was short-lived, and in 1995 Strawberry tested positive for cocaine. He subsequently signed with the St. Paul Saints in the Northern League. By 1996, he was back in the MLB with the Yankees, helping them win the World Series that year. He would repeat this feat two more times with the Yankees, ending his career in 1999 on a high note with a final World Series win. 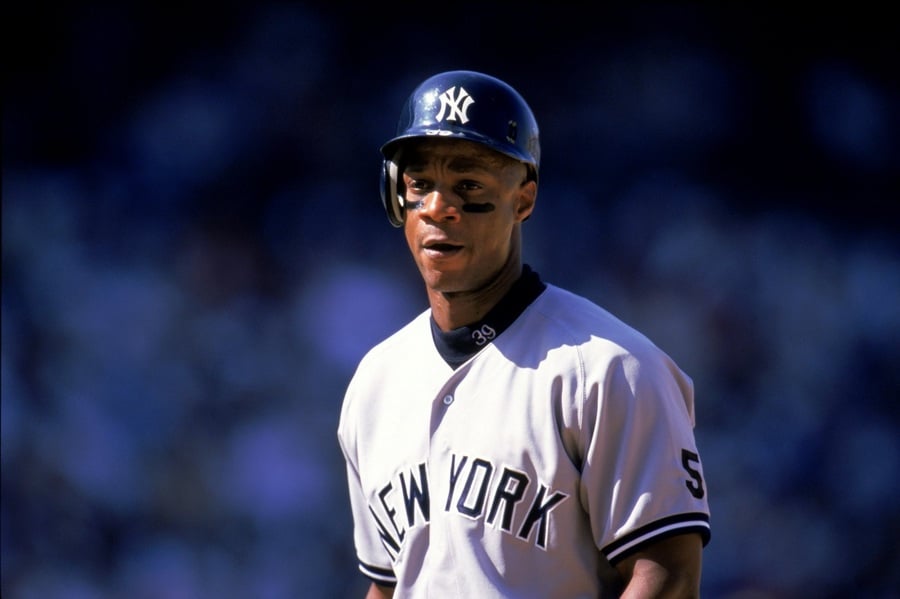 In 1998, Darryl Strawberry was diagnosed with colon cancer. Although the tumor was removed, doctors determined that cancer had spread to his lymph nodes. Chemotherapy was necessary, and Strawberry recovered enough to play one final season in 1999.

In 2000, a CT scan determined that cancer was once again present in Strawberry's lymph nodes. A month later, the removal of his kidney was necessary.

Darryl Strawberry has been married three times. In 2005, he divorced from his wife Charisse. He met his third wife, Tracy, while attending a drug recovery convention. They were wed in 2006, and they subsequently founded an organization dedicated to children with autism. Darryl Strawberry has a son who was born in 1985 called Darryl Strawberry Jr. Otherwise known as "D.J.," Darryl's son was drafted by the Phoenix Suns during the 2007 NBA Draft.

In 2010, Darryl Strawberry opened his own restaurant called Strawberry's Sports Grill. By 2012, the restaurant was forced to close down.

During his career, Darryl Strawberry earned a total of $30 million while playing for the New York Mets, the Los Angeles Dodgers, the San Francisco Giants, and the New York Yankees.

Strawberry has a deferred contract with the Mets that at one point paid him $36,681 per year for a long period of time. All future money from this contract was eventually auctioned off by the IRS to pay a large debt owed by Strawberry, and he no longer receives payments. Between 1987 and 1990, Darryl underpaid his federal income taxes by $542,572.

In 1995, a Californian court charged Strawberry with failing to pay child support payments. He then agreed to use his signing bonus to pay the debt. In 1998, Strawberry was sued by his attorney, who was owed over $100,000 in legal fees.

In 1999, Darryl Strawberry was arrested for soliciting sex and possession of cocaine. He was suspended from the MLB as a result and sentenced to 21 months of probation. In 2000, he crashed into another car after taking painkillers. He tried to flee the scene of the crash and was arrested by an officer who witnessed the incident. 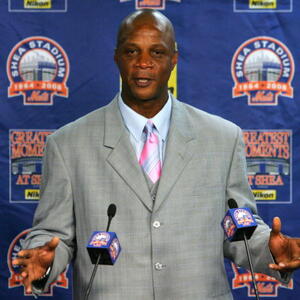