Carlton Fisk net worth: Carlton Fisk is an American former professional baseball player who has a net worth of $10 million. Carlton Fisk was born in Bellows Falls, Vermont in December 1947. He was a catcher who batted and threw right handed. Fisk was drafted #4 overall by the Boston Red Sox in the 1967 Major League Baseball Draft. He made his MLB debut for the Red Sox in 1969 and also played for the team from 1971 to 1980. Fisk finished his career with the Chicago White Sox from 1981 to 1993. He was an 11 time All-Star and won three Silver Slugger Awards. Fisk was named American League Rookie of the Year in 1972 and also won a Gold Glove Award that season. He has his #27 retired by the Boston Red Sox and his #72 retired by the Chicago White Sox. Fisk was elected to the Baseball Hall of Fame in 2000 on the second ballot. He is also a member of the Boston Red Sox Hall of Fame. He set many records including most home runs by a catcher and years served behind the plate. 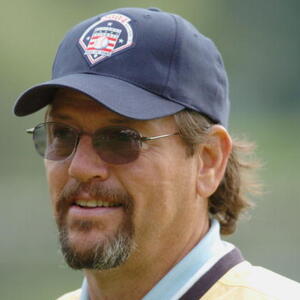