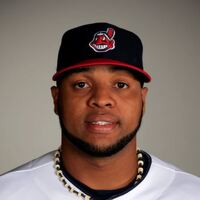 Carlos Santana Net Worth: Carlos Santana is a Dominican-born professional baseball player who has a net worth of $40 million. As of this writing he has earned right around $100 million in baseball salary during his career.

Carlos Santana was born on April 8, 1986 in Santo Domingo, Dominican Republic. Santana made his Major League Baseball debut with the Cleveland Indians on June 11, 2010. He had previously signed with the Los Angeles Dodgers in 2005. He received a $75,000 signing bonus from the Dodgers, which he used to buy his mother a home. He spent several years in the Dodgers farm system before being to the Indians in 2008. He was considered to be among the team's best prospects ahead of his debut.

He was promoted to the majors in June 2010. In his debut, Carlos batted third in the Indians' lineup, making him the first player in an Indians uniform to appear in the third slot in his first game since Jim Norris did so in the late '70s. The right-handed first baseman/catcher/third baseman played with the Indians from 2010 to 2017. He played one season with the Phillies, then returned for two seasons with the Indians. He joined the Kansas City Royals in 2021. 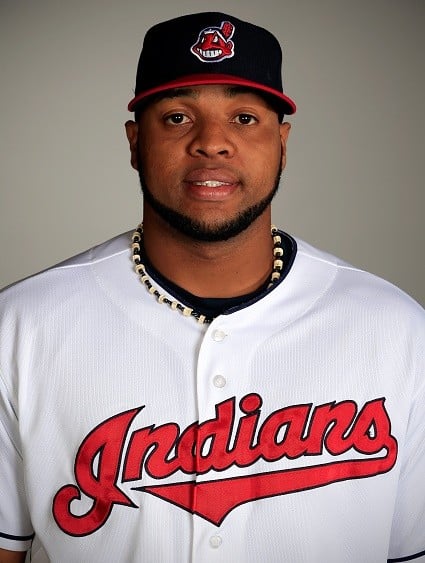 Santana played internationally for the Dominican Republic, earning a gold medal at the 2013 World Baseball Classic in San Francisco.