Carlos Pena Net Worth: Carlos Pena is a Dominican-American professional baseball player who has a net worth of $22 million. Carlos Pena was born in Santo Domingo, Dominican Republic in May 1978. He is a first baseman who bats and throws left handed. His family moved to the United States when Carlos was 12 years old.

He played in the Cape Cod League and attended school at Northeastern. Pena was drafted #10 by the Texas Rangers in the 1998 Major League Baseball Draft. He played in the minor leagues before making his MLB debut for the Rangers in 2001. He played for the Oakland Athletics in 2002 and for the Detroit Tigers from 2002 to 2005. Pena played for the Boston Red Sox in 2006 and then for the Tampa Bay Rays from 2007 to 2010. He signed a three year deal worth $24.125 million with the Rays. In 2010 Carlos signed a one year deal worth $10 million with the Chicago Cubs. He returned to Tampa Bay in 2012 and signed a one year deal worth $7.25 million. Later that year Pena signed a one year deal worth $2.9 million with the Houston Astros. He was signed by the Kansas City Royals in 2013 and returned to the Texas Ranger sin 2014. In 2007 Pena was named American League Comeback Player of the Year and won a Silver Slugger Award. He won a Gold Glove Award in 2008 and was an MLB All-Star and AL Home Run Co-Leader in 2009. Pena was played by Adrian Bellani in the movie Moneyball. 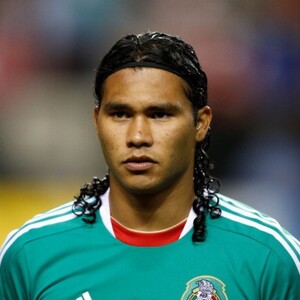