Carl Pavano is an American professional baseball player who has a net worth of $35 million. Born on January 8, 1976 in New Britain, Connecticut, Pavano is best known for his role as pitcher in Major League Baseball. Pitching and batting right-handed, Pavano has played for the Montreal Expos, the Florida Marlins, the New York Yankees, the Cleveland Indians, and the Minnesota Twins.

He was an All-star in 2004 and won the World Series championship in 2003 with the Florida Marlins. He began playing baseball in high school and maintains a win-loss record of 108-107, an earned run average of 4.39, and a WHIP record of 1.34 and 1,091 strikeouts. Pavano has an array of signature pitches, including the sinker, four-seam fastball, slider, and changeup. Many know him as a sinkerballer. Pavano has received several honors preceding the MLB including Eastern League All-star and Pitcher of the Year, Baseball America first team Minor League All-star, Red Sox Minor League Player of the Year, Double-A All-star, and Triple-A All-star. Pavano is now a free agent but became starting Opening Day pitcher for the Minnesota Twins in 2012 after several players suffered injuries prohibiting them from playing. Pavano was also a starter for the Florida Marlins during the World Series. 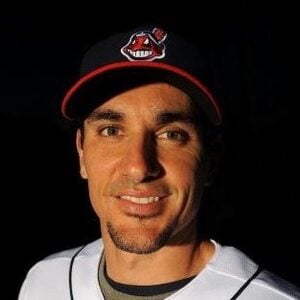